An experienced development team with specialized Salesforce training and skill sets can create code and actions that solve your business problems, while avoiding the pitfalls of accidental circular references. To learn more, email us at [email protected]. Five years ago, I started a strategic IT and Salesforce consulting firm to help other companies eliminate the stress of designing and implementing complex technology projects. My vision was for Inovitio to serve as a true business 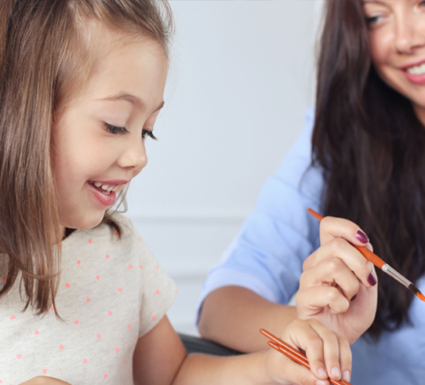 Inovi is Proud to join Pledge 1%

Inovi Solutions is honored to join Pledge 1%, a global movement that encourages businesses to donate their time/product/profit/equity to make a positive social impact in their communities. We have committed to donating 1% of our staff time Five9 is a great CRM augmentation tool for Salesforce as it captures customer calls and provides agents with profiles, sentiments, persona and next best action features that make them more effective at their jobs. But many orgs